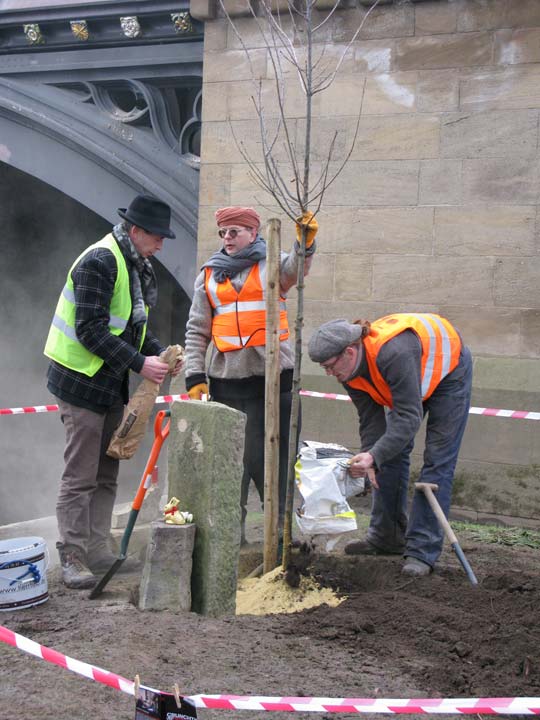 Accompanied by my mentee Larna Campbell, we took the opportunity to see the legacy of Joseph Beuys in action: the planting of an oak tree by members of Free International University, Amsterdam in York as part of Crunchtime 2010

During the tree planting ceremony I took the opportunity to bury a copy of my vacuum-packed photographic book work underneath the oak tree. This seems like a fitting opportunity to reveal the secret ongoing project: “Backfill” a Book for loozing in the street….

John Oxley has taken the opportunity to deposit a copy of “a book for loosing in the street” into the backfill of  a number of archaeological trenches excavated in the City of York between 2001 and 2008.  John placed the copy of the book in the spoil heap where he knew the material would be used to backfill the archaeological trench.  Sites chosen include the former NCP Car-park site Skeldergate, 11 Walmgate, and the former York College for Girls site Low Petergate. Watch this space for a google map of the sites….

‘Actions and Objects’ is the title of the talk I gave as part of a series of Art Theory lectures at the Loft in Wakefield, in which I revealed the ongoing impact of the work and lives of Marcel Duchamp and Joseph Beuys in my art.

I asked the artist and curator, Victoria Lucas, if she would write a few words in response. This is what she had to say:

Benedict Phillips delivered a talk at the Loft Studios this week, illustrating the impact that both Joseph Beuys and Marcel Duchamp have had on his own art practice. Whilst embracing the incredibly playful nature of art, and the extraordinary characteristics of being an artist, Benedict popped open a bottle or two of bubbly and stated that ‘art is about making decisions’.

Highlights include the delivery of anecdotes surrounding Benedict’s grandad and his anarchistic traits, which were so altenative even the anarchists disapproved. A delightful series of images documenting poetic, beautifully crafted and conceptually profound sculptural works were also presented. 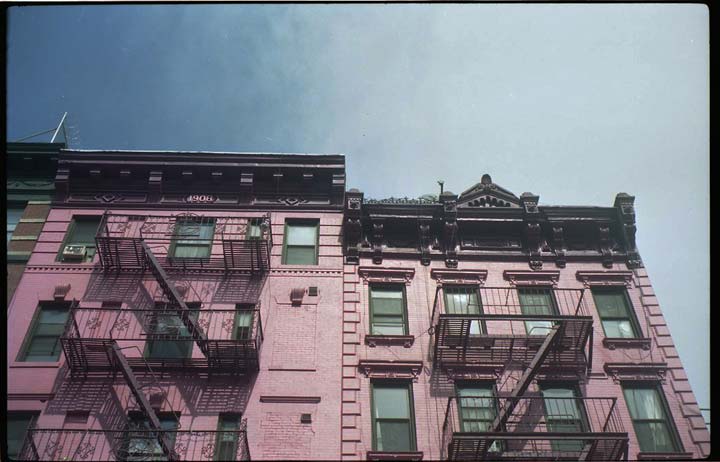 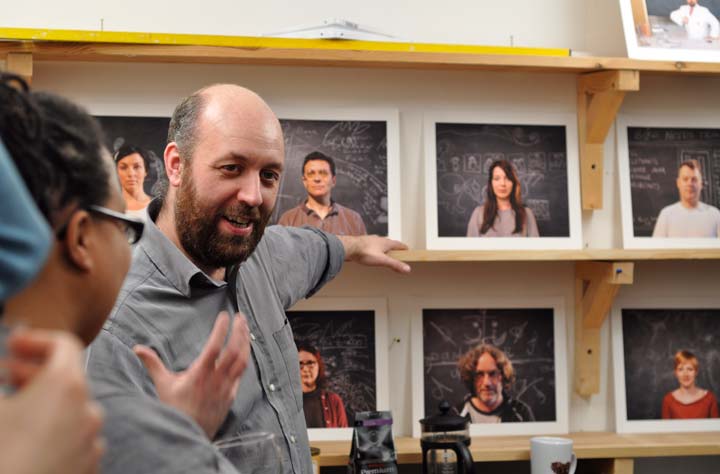