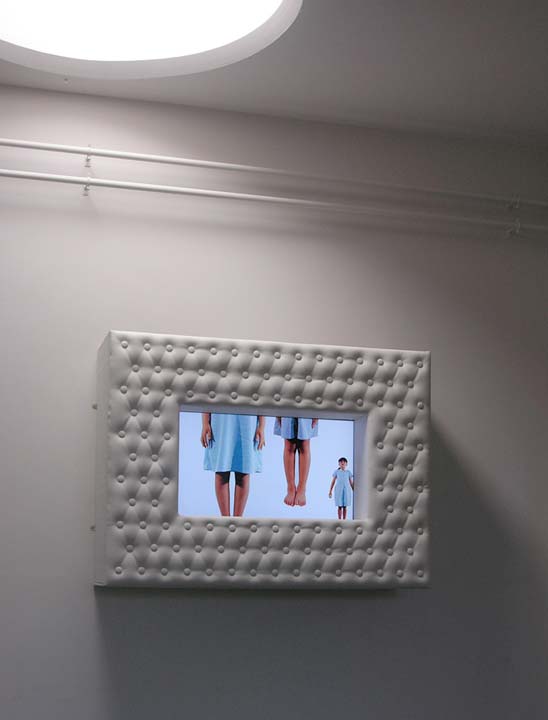 ‘Daydream – Theory of Relativity’, was developed in response to the ‘story’ that Albert Einstein developed his theory of relativity following a daydream in which he found himself ‘flying alongside a beam of light’. The work consists of three padded and framed 32-inch screens playing a 12 minute, seamlessly looped film created from 47 portraits of participating students ;flying’ past the frame at relative distances and speed through an endless infinite space. The tranquility of the work is unexpectedly interrupted by the sudden movement of selected figures throughout the film. This work was developed with Grange Primary School, Tuffley, Gloucester. 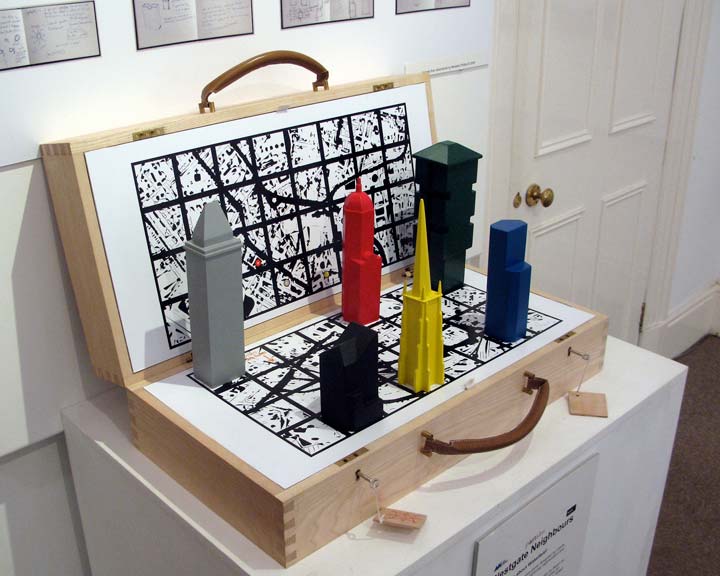