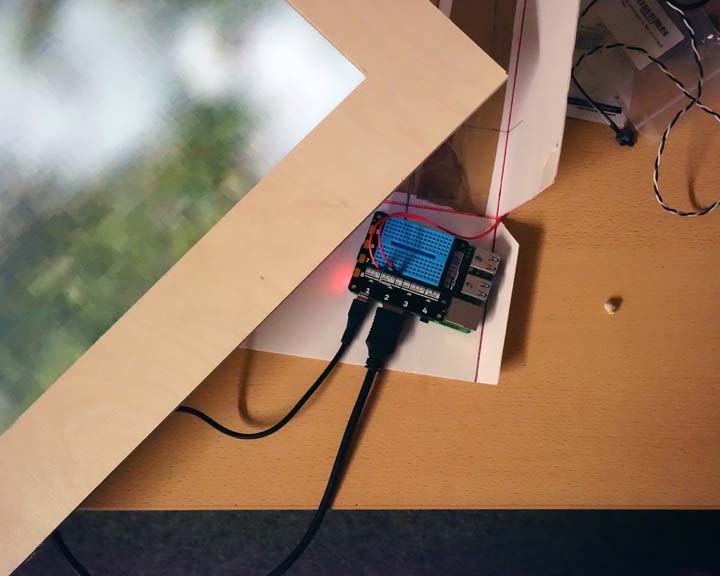 During a period as artist-in-residence at Access Space, Benedict further developed ideas relating to his concept of Alternative Acts of Architecture. He set out to research and develop a new iteration of his DIV persona and to create a new digital sculpture piece, which became the ‘Cinema Suitcase’.

The residency explored ideas, concepts and concerns centring around how our public and private cityscape have evolved through the application of digital technology, such as: what is taken into consideration when people design our streets and public buildings? How does artificially generated three-dimensional space relate to contemporary architectural design practice?

Through valuable discussions about design practice with three research partners, Jonathan Lindh (architect, LEDA Leeds); Neil Orpwood (architect, HLM Architects) and Sam Vardy (Senior Lecturer in Architecture at Sheffield Hallam University), a range of issues were highlighted around the use of digital technology in realising architectural and spatial design.

The residency developed into an investigation of how we imagine space and how It could integrate the results of that investigation into a performance. The creation of a new configuration of technology contained in a specially designed suitcase, the ‘Cinema Suitcase’, allowed Benedict to display a film and use a trigger button to control the sequence and length of sequences as part of his resulting performance work.

The suitcase was used in this manifestation of the ‘Alternative Acts of Architecture’ project as part of a performance led by The ‘Grey’ DIV (The Architect) and accompanied by an audience. This performance consisted of a 25 minute walk over and alongside the river Porter in Sheffield .  The Cinema suitcase displayed a green flowing river, framed by vertical brickwork banks pointing up to a slit of sky, decaying Victorian architecture and long dark tunnels constructed of ancient stone and modern concrete where the water is channeled into deep culverts. The Cinema Suitcase provides a window directly into an alternative perspective on the spaces we inhabit, one in which parallel worlds and journeys can be viewed and revealed through our investigations and imagination. 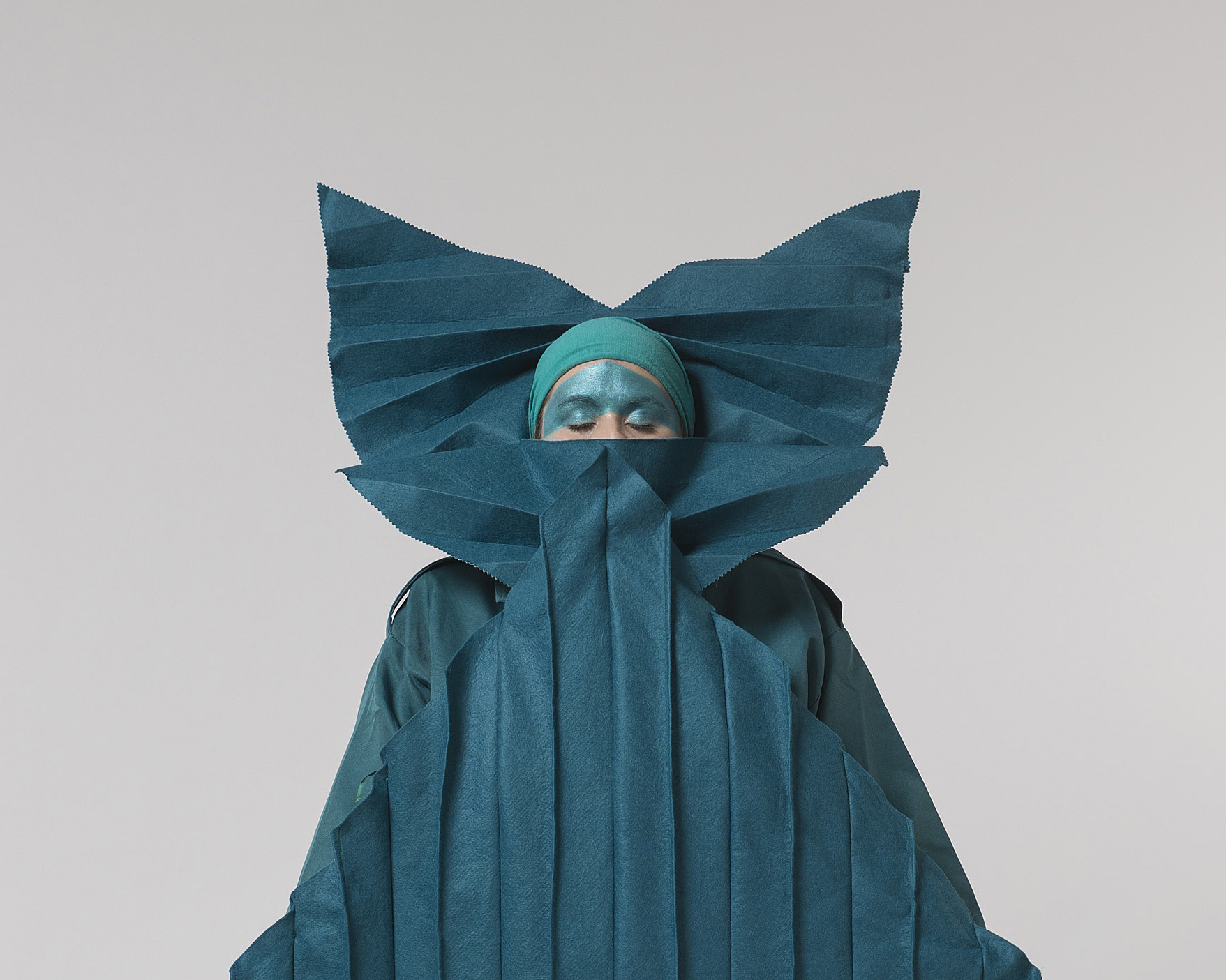 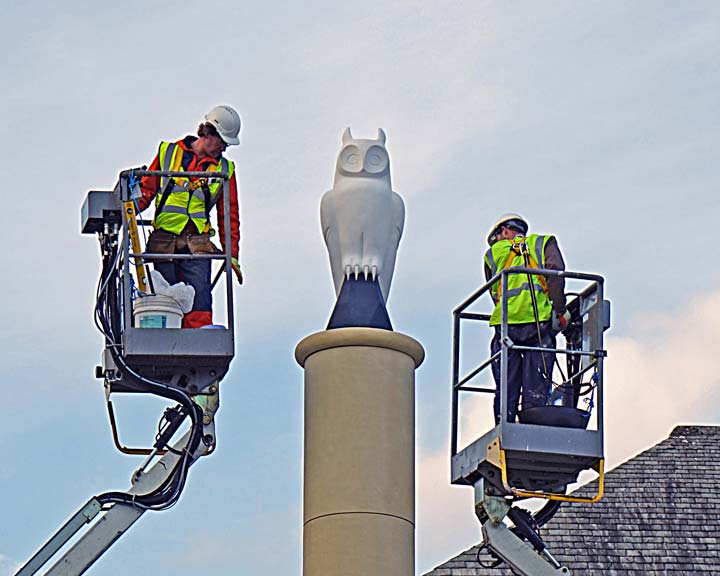